Rather than waiting to age 55, people who are unable to work, due to a physical or mental medical condition, are often able to access their pension savings prior to this.

What is ill-health retirement?

There are two scenarios in which HMRC recognise that pensions may be accessed early on health grounds:

Whilst the law allows ill health retirement, pension providers have their own rules based around these definitions. For example, it’s possible that a provider could only accept ill-health retirement claims for specific illnesses, or insist that the claimant can’t carry out any occupation, rather than just their established one.

Ill-health retirement is also referred to as “medical retirement” or “retirement on medical grounds”.

Usually, the age at which you may start to take benefits from your Defined Contribution scheme (ie. your workplace or Personal Pension) is 55 (increasing to 57 in 2028).  However, ill-health retirement may apply at any age.

Being provider specific, if you want to know the ill-health options for your pensions, it’s best to ask the pension provider directly.  Expect the provider to have varying conditions, but generally, in the instances of serious ill health, the entire pension may be available as a lump sum.

Defined benefit/final salary schemes will usually pay a pension early in the circumstance of permanent ill health. Usually early payment, means a reduced payment, but this isn’t the case in the event of ill health. Again, in the event of serious ill-health the entire pension value may be payable as a tax free lump sum.

Can I get my State Pension early due to ill health?

The State Pension isn’t accessible due to ill health, although national insurance credits may be available which can bolster your National Insurance record and support your State Pension entitlement.

Key points of taking your pension early because of ill health

For all the answers to our FAQs, look no further

How to find your existing pensions, including any missing ones

Start taking control of your pensions

Combine all your pension pots into one plan. It takes just 60 seconds to sign up. 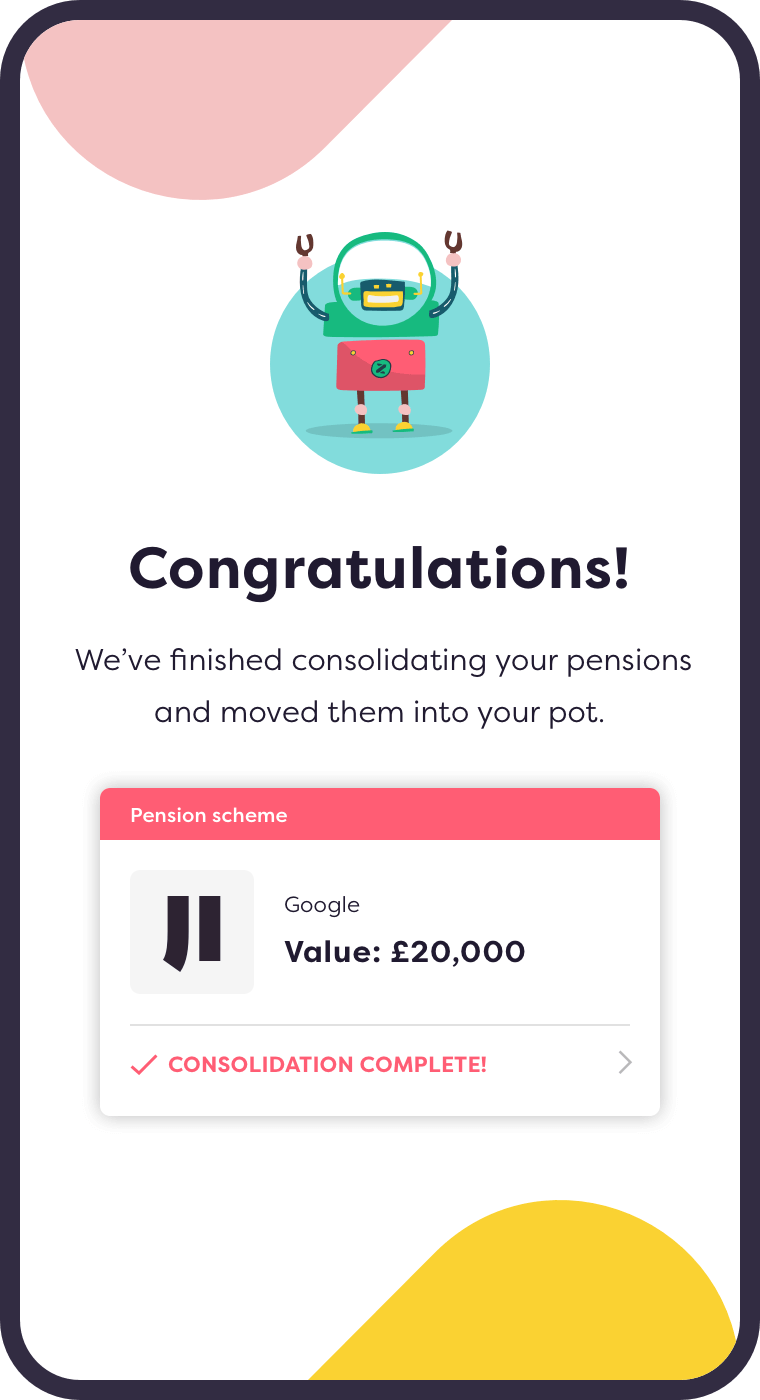 You’ve successfully submitted your details. We’ll let you know when Zippen is ready to launch.
Close
Oops! Something went wrong while submitting the form.